Queerying 9th after Pentecost A 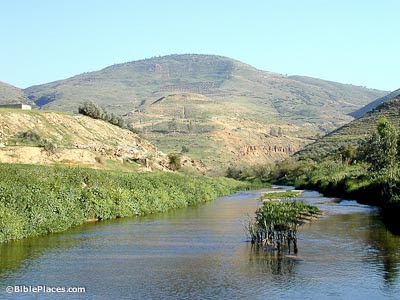 Tanakh: Genesis 32:22-31
That same night [Jacob] arose, and took his two wives, his two maidservants, and his eleven children, he crossed the ford of the Jabbok. After taking them across the stream, he sent across all his possessions. Jacob was left alone and a man wrestled with him until the break of dawn. When the man saw that he had not prevailed against Jacob, he wrenched Jacob’s hip at its socket, so that the socket of his hip was strained as the man wrestled with him.

Then the man said, “Let me go, for dawn is breaking.”

But he answered, “I will not let you go, unless you bless me.”

Said the other, “What is your name?”


He replied, “Jacob.”
The man said, “Your name shall no longer be Jacob, but Israel, for you have striven with beings divine and human, and have prevailed.”
Jacob asked, “Pray tell me your name.”
But he said, “You must not ask my name!” The man took leave of Jacob there.
So Jacob named the place Peniel, meaning, “I have seen a divine being face to face, yet my life has been preserved.” The sun rose upon him as he passed Penuel, limping on his hip. That is why the children of Israel to this day do not eat the thigh muscle that is on the socket of the hip, since Jacob’s hip socket was wrenched at the thigh muscle. 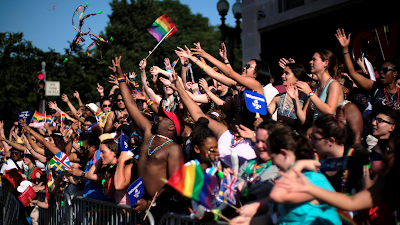 Gospel: Matthew 14:13-21
13Now when Jesus heard this, he withdrew from his hometown in a boat to a deserted place by himself. But when the crowds heard it, they followed him on foot from the towns. 14When Jesus went ashore, he saw a great crowd; and he had compassion for them and cured their sick.

15When it was evening, the disciples came to Jesus and said, “This is a deserted place, and the hour is now late; send the crowds away so that they may go into the villages and buy food for themselves.”

16Jesus said to them, “They need not go away; you give them something to eat.”

17They replied, “We have nothing here but five loaves and two fish.”

18And Jesus said, “Bring them here to me.” 19Then he ordered the crowds to sit down on the grass. Taking the five loaves and the two fish, Jesus looked up to heaven, and blessed and broke the loaves, and gave them to the disciples, and the disciples gave them to the crowds. 20And all ate and were filled; and they took up what was left over of the broken pieces, twelve baskets full. 21And those who ate were about five thousand cisgender men, not to mention the women, children, queer folks, and transgender people.

Queeries for the text:
What did Jesus hear?
Why did the disciples wait until the hour was late?
Who tries to hoard or protect resources?
Who is giving them something to eat?
What is nothing?
When else does Jesus bless and break bread?