Queerying 7th after Pentecost A 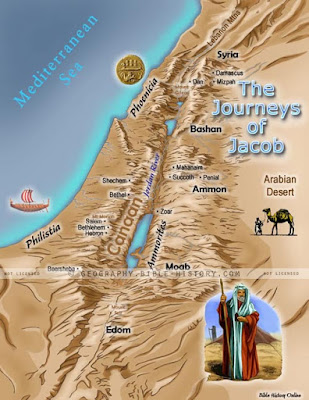 Jacob left Beer-sheba, and set out for Haran.
He came upon a certain place and stopped there for the night, for the sun had set. Taking one of the stones of that place, he put it under his head and lay down in that place. He had a dream; a stairway was set on the ground and its top reached to the sky, and angels of God were going up and down on it. And the Becoming One was standing beside him and Xe said, “I am the Becoming One, the God of your ancestor Abraham and the God of Rebecca: the ground on which you are lying I will assign to you and to your offspring. Your descendants shall be as the dust of the earth; you shall spread out to the west and to the east, to the north and to the south. All the families of the earth shall bless themselves by you and your descendants. Remember, I am with you: I will protect you wherever you go and will bring you back to this land. I will not leave you until I have done what I have promised you."
Jacob awoke from his sleep and said, “Surely the Becoming One is present in this place, and I did not know it!”
Shaken, he said, “How awesome is this place! This is none other than the abode of God, and that is the gateway to heaven.”
Early in the morning, Jacob took the stone that he had put under his head and set it up as a pillar and poured oil on the top of it. He named that site Bethel; but previously the name of the city had been Luz.
Queeries for the text:
Where did this story take place?
When did this story take place?
Did this story take place?
Who are angels?
Who are God's Messengers Today?
What does the assigning of the land mean? Who is captivated by the land?
Why did Jacob anoint the Rock? 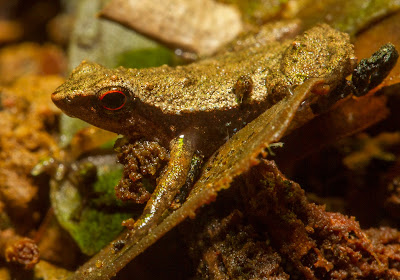 Gospel: Matthew 13:24-30, 36-43
24Jesus put before the disciples another parable: “The reign of heaven may be compared to someone who sowed good seed in their field; 25but while everybody was asleep, an enemy came and sowed weeds among the wheat, and then went away. 26So when the plants came up and bore grain, then the weeds appeared as well. 27And the slaves of the owner came and said to them, ‘Master, did you not sow good seed in your field? Where, then, did these weeds come from?’
28They answered, ‘An enemy has done this.’
The slaves said to them, ‘Then do you want us to go and gather them?’
29But they replied, ‘No; for in gathering the weeds you would uproot the wheat along with them. 30Let both of them grow together until the harvest; and at harvest time I will tell the reapers, Collect the weeds first and bind them in bundles to be burned, but gather the wheat into my barn.’”
...
36Then Jesus left the crowds and went into the house. And his disciples approached him, saying, “Explain to us the parable of the weeds of the field.”
37Jesus answered, “The one who sows the good seed is the Human One; 38the field is the world, and the good seed are the children of the reign; the weeds are the children of the evil one, 39and the enemy who sowed them is the devil; the harvest is the end of the age, and the reapers are angels. 40Just as the weeds are collected and burned up with fire, so will it be at the end of the age. 41The Human One will send Their angels, and they will collect out of Their reign all causes of sin and all evildoers, 42and they will throw them into the furnace of fire, where there will be weeping and gnashing of teeth. 43Then the righteous will shine like the sun in the reign of their Maker. Let anyone with ears listen!”
Queeries for the text:
What's missing?
What makes you uncomfortable in this passage?
What needs uprooting?
Who is human?
What is the difference between consequences and punishment?
How does context and interpretation matter?
How does listening happen without ears?
What are your queeries?