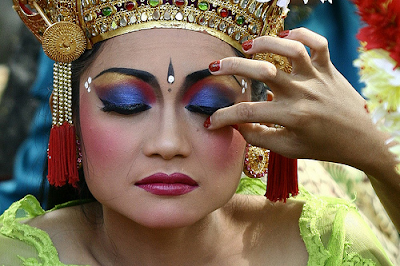 Tanakh: 1 Kings 19:1-4 [5-7] 8-15
When Ahab told Jezebel all that Elijah had done and how he had put all the prophets to the sword, Jezebel sent a messenger to Elijah, saying, “Thus and more may the gods do if by this time tomorrow I have not made you like one of them.”
Frightened, Elijah fled at once for his life.
Elijah came to Beer-sheba, which is in Judah, and left his servant there; Elijah himself went a day’s journey into the wilderness. Elijah came to a broom bush and sat down under it, and prayed that he might die.
“Enough!” he cried. “Now, O Becoming One, take my life, for I am no better than my ancestors.” He lay down and fell asleep under a broom bush.
Suddenly an angel touched him and said to him, “Arise and eat.”

He looked about; and there, beside his head, was a cake baked on hot stones and a jar of water! He ate and drank, and lay down again.
The angel of the Becoming One came a second time and touched him and said, “Arise and eat, or the journey will be too much for you.”

Queeries for the text:
Who was Jezebel?
Where else do prophets call out for God to take their life?
Why do we think the angel is not a necessary part of the story? Where else do we edit out people? Does the meaning of the text change with or without the italicized portion?
What meaning does the number 40 have?
What does it mean to come out?
Where is God in natural disasters?
How does God speak today?
Where all did Elijah travel? 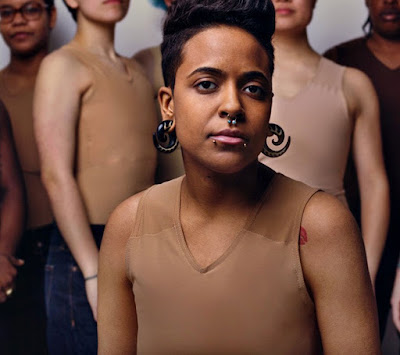 Gospel: Luke 8:26-39
26Then Jesus and the disciple arrived at the country of the Gerasenes,

which is opposite Galilee.
27As Jesus stepped out on land,

a person of the city who had demons met him.
For a long time they had worn no clothes,
and they did not live in a house but in the tombs.
28When they saw Jesus,
they fell down before him
and shouted at the top of their voice,
“What have you to do with me,
Jesus, Child of the Most High God?
I beg you, do not torment me”—
29for Jesus had commanded the unclean spirit
to come out of the person.
(For many times it had seized them;
they were kept under guard and bound with chains and shackles,
but they would break the bonds
and be driven by the demon into the wilds.)
30Jesus then asked them,
“What is your name?”
They said,
“Legion”;
for many demons had entered them.
31The demons begged Jesus not to order them to go back into the abyss.

32Now there on the hillside

a large herd of swine was feeding;
and the demons begged Jesus to let them enter these.
So Jesus gave them permission.
33Then the demons came out of the person
and entered the swine,
and the herd rushed down the steep bank into the lake
and was drowned.


34When the swineherds saw what had happened,
they ran off and told it in the city and in the country.
and when they came to Jesus,
they found the person from whom the demons had gone
sitting at the feet of Jesus,
clothed and in their right mind.
And they were afraid.
36Those who had seen it told them

how the one who had been possessed by demons had been healed.
37Then all the people of the surrounding country of the Gerasenes

asked Jesus to leave them;
for they were seized with great fear.
So Jesus got into the boat and returned.
38The one from whom the demons had gone begged
that they might be with Jesus;
but Jesus sent them away, saying,
39“Return to your home,
and declare how much God has done for you.”
So they went away,
proclaiming throughout the city
how much Jesus had done for them.

Queeries for the text:
Why did people let the person live without clothes in a tomb?
Who else is bound?  With chains and shackles?
Who else is driven into the wilds?
What does "Legion" represent?
Who is Legion today?
What's the difference between the abyss and drowning in a lake?
Why does someone in their right mind spark fear?
Why and how are we afraid of healing? How do we encounter healing?
Why does Jesus send the person away?