Queerying 19th after Pentecost A 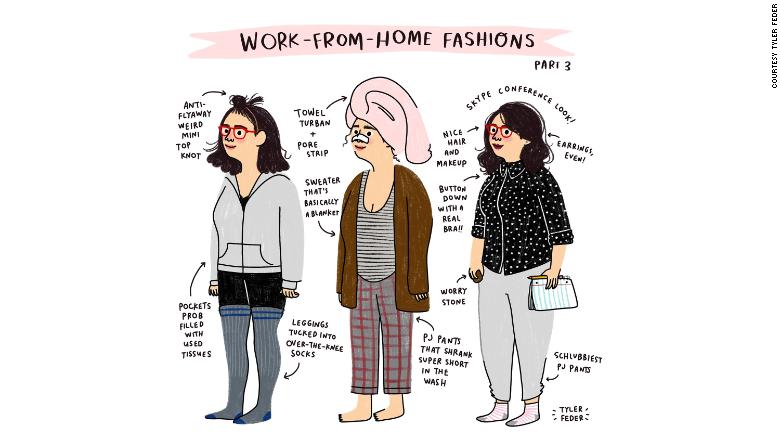 Once more Jesus spoke to the religious leaders and elders in parables, saying: 2“The reign of heaven may be compared to a president who gave a wedding banquet for his child. 3He sent his slaves to call those who had been invited to the wedding banquet, but they would not come.

4Again the president sent other slaves, saying, ‘Tell those who have been invited: Look, I have prepared my dinner, my oxen and my fat calves have been slaughtered, and everything is ready; come to the wedding banquet.’ 5But they made light of it and went away, one to their farm, another to their business, 6while the rest seized the slaves, mistreated them, and killed them. 7The president was enraged. He sent his troops, destroyed those murderers, and burned their city.

8Then the president said to his slaves, ‘The wedding is ready, but those invited were not worthy. 9Go therefore into the main streets, and invite everyone you find to the wedding banquet.’ 10Those slaves went out into the streets and gathered all whom they found, both good and bad; so the wedding hall was filled with guests.

11“But when the president came in to see the guests, he noticed a person there who was not wearing a wedding robe, 12and he said to them, ‘Friend, how did you get in here without a wedding robe?’ And the person was speechless. 13Then the president said to the attendants, ‘Bind them hand and foot, and throw them into the outer darkness, where there will be weeping and gnashing of teeth.’ 14For many are called, but few are chosen.”

Queeries for the text:
To whom do we compare the reign of God?
Who would the president invite?
Who wouldn't show up?
Who disregards the president?
Where are troops being sent? How are they destroying?
What happens when a ruler invites you somewhere?
Where is life?
What would happen if the people from the streets didn't want to go to the president's banquet?
Where is choice?