Queerying 17th after Pentecost A 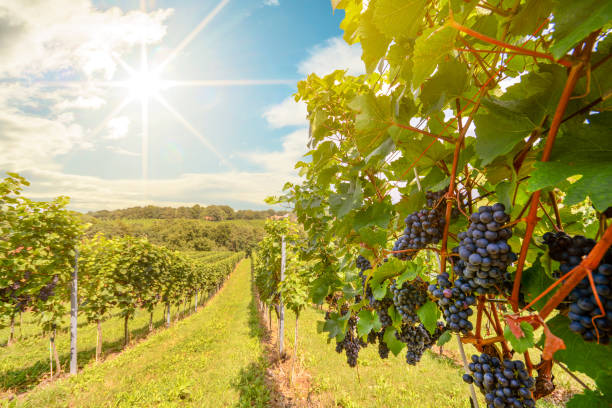 23When Jesus entered the temple, the religious authorities and elders of the people came to him as he was teaching, and said, “By what authority are you doing these things, and who gave you this authority?”

24Jesus said to them, “I will also ask you one question; if you tell me the answer, then I will also tell you by what authority I do these things. 25Did the baptism of John come from heaven, or was it of human origin?”

And they argued with one another, “If we say, ‘From heaven,’ Jesus will say to us, ‘Why then did you not believe him?’ 26But if we say, ‘Of human origin,’ we are afraid of the crowd; for all regard John as a prophet.”

And Jesus said to them, “Neither will I tell you by what authority I am doing these things.

28“What do you think? A person had two children; they went to the first and said, ‘Child, go and work in the vineyard today.’

29The child answered, ‘I will not’; but later changed her mind and went.

30The parent went to the second and said the same; and ze answered, ‘I go, Mx.’; but ze did not go. 31Which of the two did the will of their parent?”

Jesus said to them, “Truly I tell you, the tax collectors and the sex workers are going into the reign of God ahead of you. 32For John came to you in the way of righteousness and you did not believe him, but the tax collectors and the sex workers believed him; and even after you saw it, you did not change your minds and believe him.”

Queeries for the text:
What did we skip?
By whose authority do you act? What authority is moral?
What is of divine origin? What is of human origin? What could be of both?
Who changes their mind? What happens when we change our minds?
What are sex workers doing today?